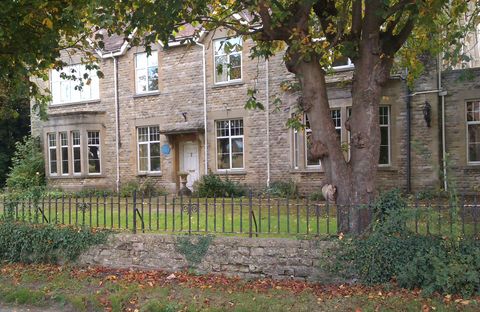 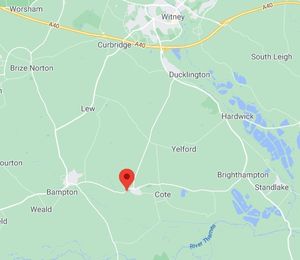 Names of Basque children at Aston

A concert in aid of the Basque children at St Joseph's, Aston — Witney Gazette, 5 May 1939

The Berks and Oxon Advertiser 14 April 1938 — Food for Spain

"The Basque Refugee Children in Oxfordshire during the Spanish Civil War: Politically Charged Project or Humanitarian Endeavour?", by Meirian Jump