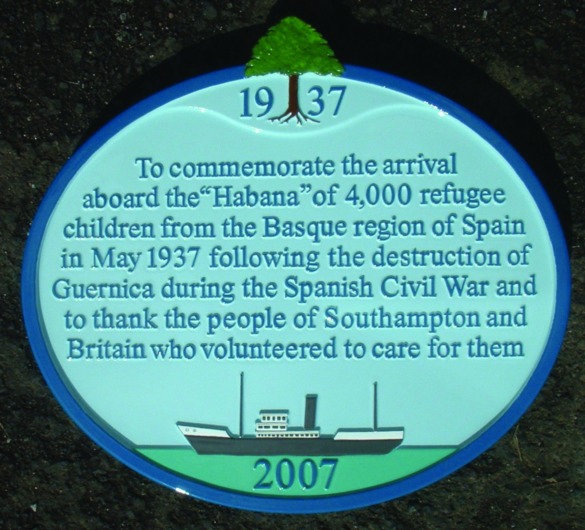 Overview of the Colonies

The colonies were set up all over the UK, mainly in England and Wales. Generally there was tremendous goodwill towards the young refugees and many local people gave their time and money to help ensure the success of the colonies, many taking the young niños into their homes.

Not all colonies, though, were successfully run, not all the children were made welcome, nor did all the niños behave like angels. But overall the colonies were a success and a testament to the generosity and humanity of the British nation.

Many of you visiting this website will be related to niños who were placed in the various colonies around the UK. Some of you may have even been at these colonies. 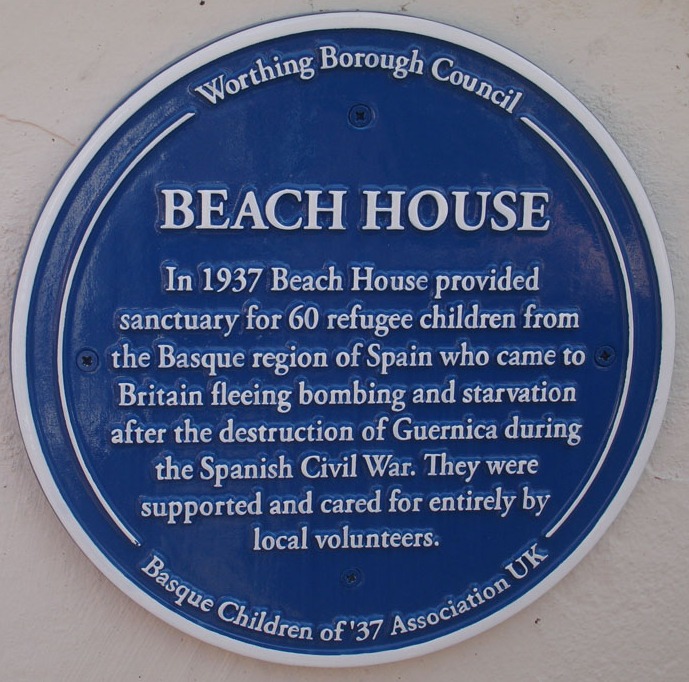 Others of you may have been involved with the niños in some of the ways mentioned, still others may just be interested in these places and the people who stayed there.

Directory of the Colonies

See our listing of the places and names of the Colonies

Articles on the Colonies

See our collection of articles for more information on the Colonies

We also need your help here

Questions to think about:
Do you know what has happened to the buildings?
Was anything reported in the local newspaper?
Do you know anything about the colonies for which we have only anecdotal evidence.

Email our secretary: secretary@basquechildren.org, if you have any information, pictures or articles about any of the colonies.