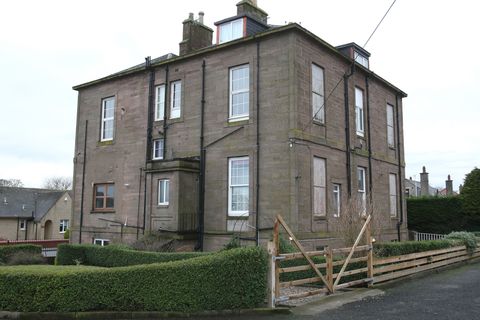 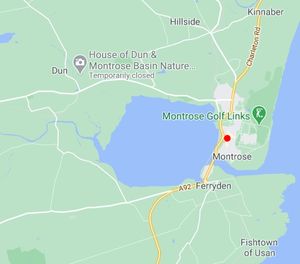 Names of some of the Basque children at Montrose

The Montrose colony — by Forbes Inglis

Background to the Montrose Colony

Newsletter No. 13, page 5 — The plaque at Montrose

TheCourier.co.uk: "Eighty years since children refugees of the Spanish Civil War were welcomed to Tayside", May 2017

80th anniversary of the Bombing of Gernika: When Basque children arrived in Montrose, Scotland, March 2017

Contemporary newspaper extracts and reports about this colony

View the extracts, curated by Gaizka Garamendi, by newspaper title or by year, or both.

More to follow as we develop this part of the site …