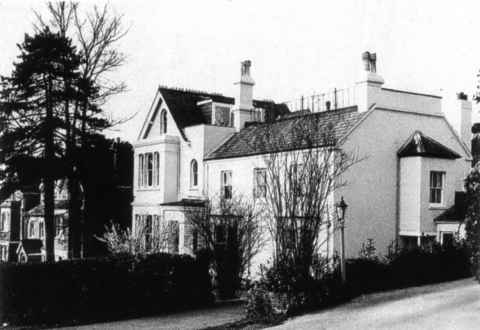 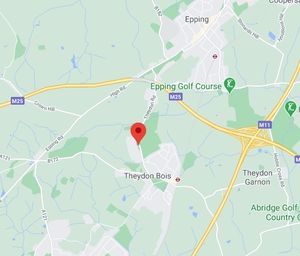 Woodberry, the colony at Theydon Bois — by Natalia Benjamin

Spanish Children Walk in their Grandfather's Footsteps Around Theydon Bois

Contemporary newspaper extracts and reports about this colony

View the extracts, curated by Gaizka Garamendi, by newspaper title or by year, or both.

More to follow as we develop this part of the site …