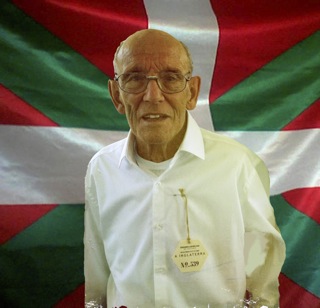 "I am writing to let you know that my aita passed away on 4th August of this year. He had been ill with complications to do with his dyalisis and had been in hospital for some weeks …

Who would have told me last May when I bought the CD at Southampton that I would have been using it for aita's funeral but I thought it told his story beautifully. You could have heard a pin drop while it was being played."