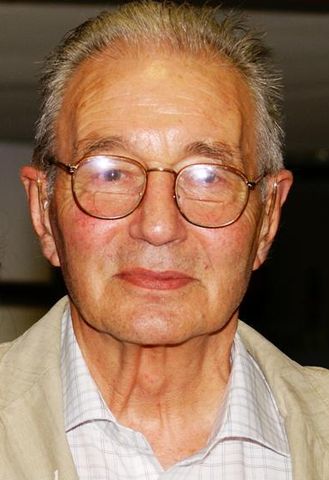 
We regret to announce the death of Herminio Martínez aged 89 years.

We send our deepest condolences to his family at this time.

Maya, Herminio and Verena's daughter, has sent us the following article that appeared in Tiempo de Canarias. It was Herminio's last interview and was made on 15th December just two weeks before his death. The author Ángeles Arencibia is also a correspondent for El País.

One of the sad outcomes of these times is that we are not able to meet together to pay tribute to those among us who have died. Although Herminio Martínez died before the virus reared its ugly head, it has meant that the family's plan for a commemorative event have not been able to be realised.

We have recently received a poem from Marina Morales, a friend to the association and to Herminio that is dedicated to his memory. Below are the first two stanzas, the entire poem can be read here ….