We've now updated José's obituary with the very moving eulogy given by Fr Stephan Chrysostomou at his funeral in November 2016.

This article by Belinda Wickens was published in The Guardian Family Life section.

"My father remembers the feast. We had been eating the same as everybody else – bread and lard, mostly …" 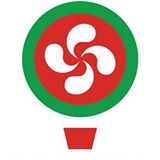 The Basque House at the Clifton Christmas Fayre

The Basque House, Euskal Etxea will have a stand at the Clifton Christmas Fayre, Royal York Crescent (BS8 4JX).

You will be able to taste and buy Basque food products from zooteek.co.uk, and books, DVD from BCA’37 UK.

This article by Richard Graves, published in The Leicestershire Historian talks about the colony at Leicester: Evington Hall.

The cover photo and editorial accompanying the article will also be of interest to readers.

To be shown at The Dracaena Centre, Dracaena Avenue, Falmouth TR11 2ES.

The film will be followed by discussion to which all are welcome.

This Coventry Telegraph article (27 May 2014) by Georgia Arlott talks of how Spaniard Emilio Aldecoa defied adversity and went on to become the toast of the city. … Only a few years later he would go on to play for Wolves and Coventry and then go on to become assistant manager at Birmingham.

"They arrived in the small Scottish coastal town one afternoon in September 1937, a welcome banner pinned up by the train station - Viva Spain Salud!

"The message of Long Live Spain may have been small comfort to the 24 boys and girls who had arrived in Montrose from the Basque Country, torn away from their families to escape the Spanish Civil War. …"

The Struggle over the Evacuation to the United Kingdom and Repatriation of Basque Refugee Children in the Spanish Civil War: Symbols and Souls

"In May 1937, British charities and political activists combined forces to evacuate nearly 4000 Basque children from Spain to the United Kingdom. The evacuation marks one of the great chapters in twentieth century refugee history …"

This is an author produced version of a paper accepted for publication in Journal of Contemporary History by Peter Anderson. Read it here.

Paco Robles (child of the war aged 90 years) from the province of Leon arrived in England in 1937 for three months and is still there. He is one of the niños de la guerra who were evacuated on the steam ship Habana after the bombing of Guernica.

Read this fascinating article (in Spanish) in Diario de Leon.

Community Spirit is still Alive and Well in North-East

This article by Conor Riordan, can be read in the 2 September 2016 issue of the Aberdeen Evening Express.

Also just uploaded is an article by Forbes Inglis mentioned in the above. Read Forbes' article here.

We've just uploaded a video clip of this news item.

at the top right hand side of the banner above to access these.

The International Brigades Memorial Trust (IBMT) are organising many events commemorating the start of the Spanish Civil War 80 years ago. See their events page at www.international-brigades.org.uk/events.

If we become aware of events directly relating to the evacuation of the Basque Children in 1937, then we will announce them more specifically here.

"The Basque Children in Eastleigh"

Talk by Carmen Kilner to be given to the Eastleigh & District Local History Society.

"From the Archives" — we've just started a new feature (see the column on the right) with the aim of publicising items of interest from our collections. Keep an eye open for these as they appear.

"Hackney has a long history of welcoming new residents from all over the world, who arrive here to make a better, safer life for themselves and their families.
One of the more unusual migrations was in 1937, …"

Quotation from an article by Sally England published in the 20 June 2016 issue of Hackney Today. Photos and article are reproduced here with acknowledgements and permission of the author and Hackney Today.

The Spanish Civil War 80 years on and the moving story of a former Basque refugee.

Former refugees at an
annual reunion in London in 2015

Rumeana Jahangir writes on the BBC News web site:
"When the Spanish Civil War broke out 80 years ago, many people fled their homes for safety, including nearly 4,000 children evacuated to England. Parallels have been drawn with the plight of unaccompanied young Syrian refugees … their arrival followed much
debate in the UK over whether to accept them."     Read more … 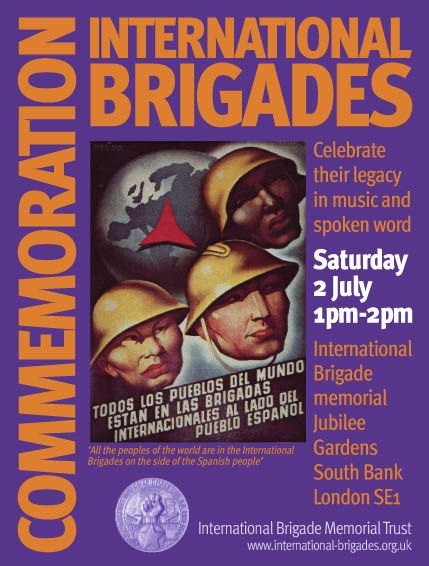 "Aldridge - Secrets from The Lodge" 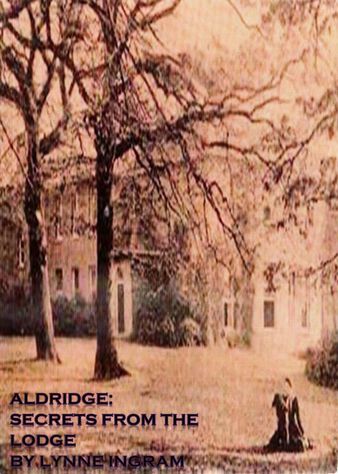 This is a small publication tracing the almost unknown history of an 18th Century manor house/shooting lodge located on the fringes of Walsall. A significant portion of the book gives a focus to the period from 1937 when it provided accommodation for a minimum of 50 Spanish/Basque refugee children and their carers.

The author provides details about the arrangements made before and during the period when Aldridge Lodge provided a safe haven for children generally under 14 years of age escaping the horrors of the Spanish Civil War.

More information and details for purchase …

Documentary film: "The Children of Guernica" 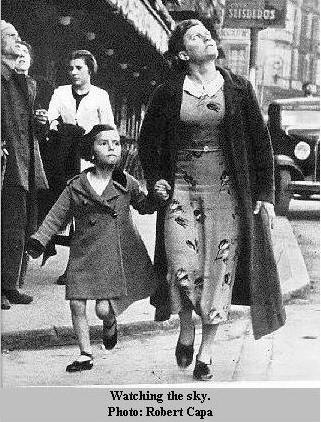 The Children's War Museum is presenting BC'37A's film "The Children of Guernica". It will be accompanied by a small display.

Brian Devlin is in the early stages of creating a Children's War Museum(CWM) in which to present children's experience of war through their own voices and creativity.

He has been involved with our Basque Children of ‘37Association UK for some time now and was instrumental in setting up the highly successful exhibition at the Bradford Peace Museum.

A visit to Pendragon House in Caerleon

Report of the recent event at the Bradford Peace Museum in the Telegraph and Argus. Read more …

This exhibition looks at the district's role in helping child refugees from the Spanish Civil War in the 1930s.

The Dr Barnardo children’s home on Manningham Lane, Bradford, and the Morton Banks Sanatorium in East Riddlesden housed children aged between five and 15 from northern Spain.

Read more in this Telegraph and Argus article

by Margaret Rushton and John Baldwin

The Peace Museum is pleased to be hosting an exhibition produced by the Basque Children of '37 Association UK which tells the often untold story of child refugees from the Spanish Civil War.

The evening will involve an opportunity to view the exhibition, followed by a screening of "The Guernica Children" a film produced in association with the BC’37A.

Entrance is free. There will be an opportunity to make a donation to support the work of both the Peace Museum and the BC’37A UK.

The evening will end with an informal Q/A session with Carmen Kilner and Adrian Bell.

Story of the Spanish Civil War children who sought refuge in Yorkshire.

An exhibition in Bradford tells the largely forgotten story of the Basque children who came to the UK to escape the Spanish Civil War … in the Yorkshire Post, 3 February 2016. 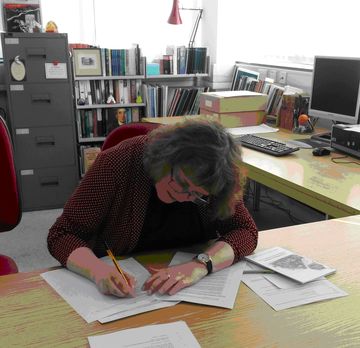 Archives are now housed at the University of Southampton.

On Monday January 4th 2016, Karen Robson, head archivist and Carmen Kilner of BC’37A, signed the documents formally passing our archives into the care of the Special Collection. 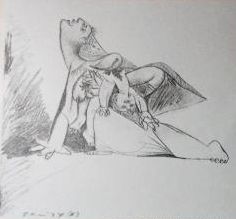